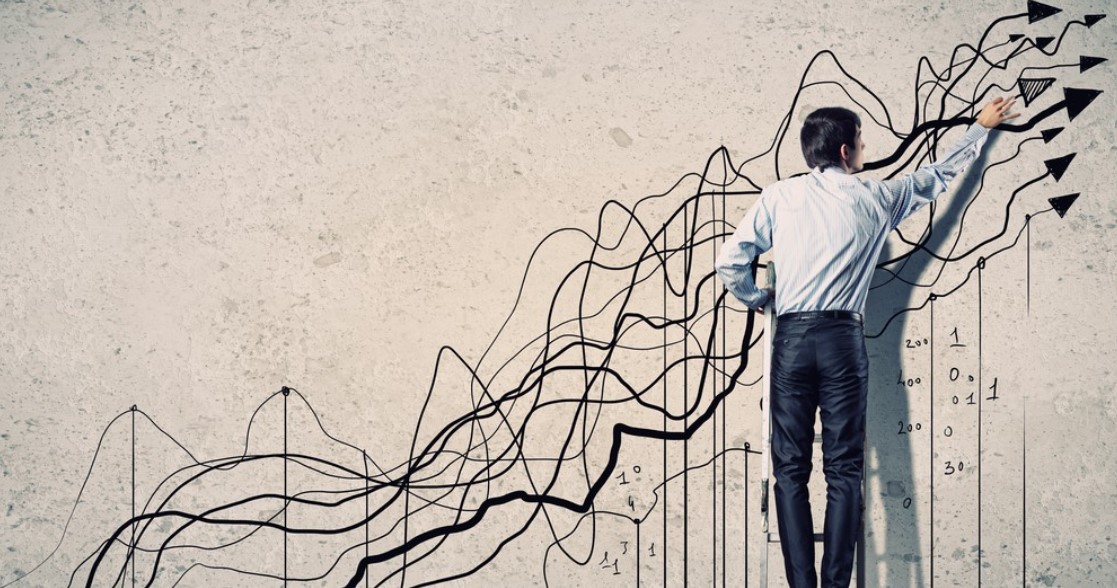 We recently attended a talk from Paul Bloxham, the Chief Economist at HSBC and were impressed with the information he shared about interest rates, the economy and the financial status of the world we are living in.

Paul has been writing recently about the highly charged topic of rising interest rates. In The Australian in August, he said that, “If the Reserve Bank of Australia wants to deliver a soft landing and avoid a recession next year, slowing down the pace of its hiking soon makes sense.”

Paul’s perspective is that interest rates should have been lifted earlier. Instead, we ended up with a full-on set of rate hikes in rapid succession. At the time of writing this article, four large jumps have taken place, lifting the cash rate from just 0.1% to 2.35% between June and September.

It has been a lot for anyone with a variable mortgage to swallow, particularly when combined with the increasing cost of living and the threat of more to come.

It is all for a reason: the Reserve Bank has taken action in an attempt to get inflation under control. However, Paul also points out that we have ended up with a bit of a ‘tightrope’ situation, which may result in a recession if it goes too far in the wrong direction.

You can read some of Paul Bloxham’s latest articles via the links below:

Time for the Reserve Bank to Slow Down

Where is the interest rate ‘sweet spot’?

The challenge for the Reserve Bank is to lift interest rates to the ‘right’ point so it can get inflation under control.

As stated by Phillip Lowe, the Governor of Monetary Policy Decision, “The Board places a high priority on the return of inflation to the 2–3 per cent range over time, while keeping the economy on an even keel. The path to achieve this balance is a narrow one and clouded in uncertainty, not least because of global developments.”

The global developments he is referring to include Russia’s invasion of Ukraine and continuing COVID-related lockdowns in China. Both have contributed to jumps in the cost of fuel and interruptions to the global supply chain.

The Reserve Bank also explained in August that inflation in Australia is the highest it has been since the early 1990s. For the year between June 2021 and June 2022, it was at more than 6 per cent.

The domestic factors playing a role in this fluctuation include low unemployment figures, which are forcing employers to pay more and put up their prices to cover costs. There have been issues with goods coming in from overseas and flooding also took its toll on the cost of things like fruit and vegetables.

In addition to all this, there is a push and pull situation going on. Unemployment is low, which means people can charge their bosses more. As a result, prices go up but people can still afford ‘nice things’. This drives inflation.

On the other hand, consumer confidence is falling as house prices drop and everyone feels the pinch due to everyday items becoming more expensive. This could potentially see inflation steadying itself out.

As Phillip Lowe stated, “The Board will be paying close attention to how these various factors balance out as it assesses the appropriate setting of monetary policy.”

The challenge is to bring inflation back below the three per cent mark, without pushing it too far in the wrong direction. It is very difficult for forecasters to pinpoint what is going to happen… but fingers crossed for everyone’s sake that it’s not a recession; we have been through enough over the last couple of years!