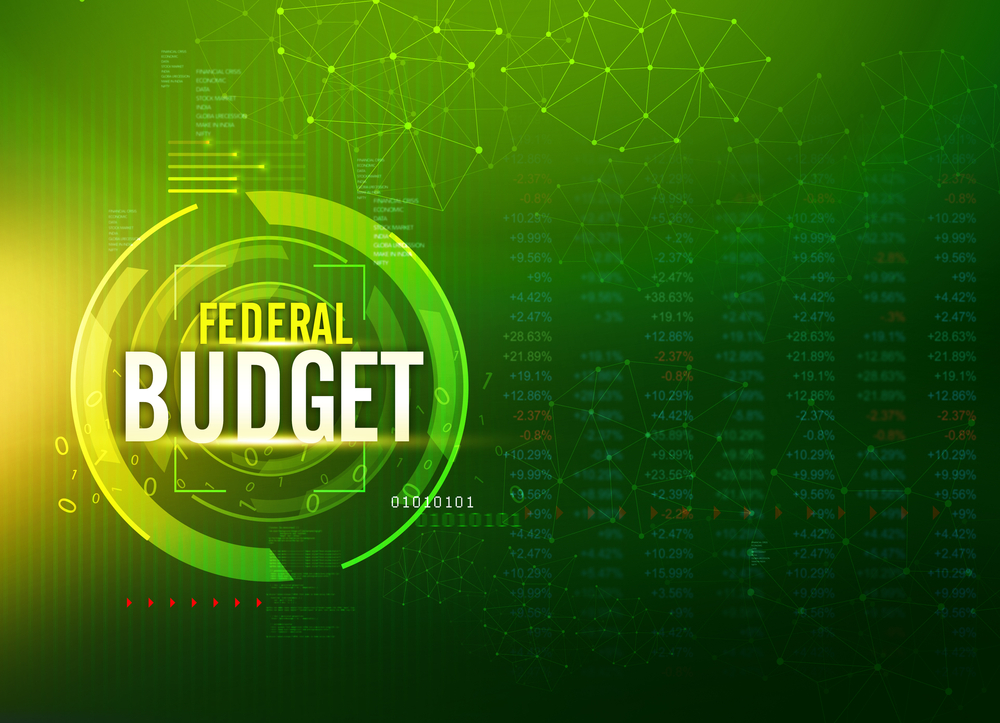 This year, Australia had not one but two Federal Budgets because of the change in leadership and rapidly evolving economic conditions.

The October budget, handed down by Treasurer Jim Chalmers, reflected a number of election commitments.

Here are some of the highlights:

For Families and Individuals

If you’re planning to start a family over the next few years, you can look forward to more generous payments in terms of child care and parental leave.

A key feature announced in the budget is the evolution towards 26 weeks of Paid Parental Leave by 2026. Households with two parents will be able to decide how leave is shared between them.

In addition, over the next four years, the Government will spend $4.7 billion on child care as it increases the child care subsidy cap to 90 per cent for families earning below $530,000 in household income.

In terms of housing, the government has set a goal of building a million new homes over five years from 2024. The Help to Buy Schemes announced earlier in the year will remain in place.

The government has also committed $787.1 million over 4 years to reduce the general

patient co-payment for treatments on the Pharmaceutical Benefits Scheme from $42.50 to

The budget announced investment in skills training across a number of areas, including:

and manage our precious natural environment.

the Disaster Ready Fund, as well as additional funding for flood affected communities and

extra staff to quickly get Australians the support they need.

There didn’t seem to be any big announcements in terms of cost of living relief, wages or tax breaks other than things like exempting eligible electric cars from fringe benefits tax (FBT) and the 5 per cent import tariff. There were also general promises to “improve the integrity and fairness of the tax system”, which will be done in part with the help of “a multinational tax integrity package which raises around $1 billion over 4 years”.

The Government has pledged to support increased pay for women in low-paid sectors, including through the introduction of a statutory equal remuneration principle, which will reduce barriers to pay equity claims. It has also discussed tackling insecure work to allow more workers to plan for their future and get ahead by making job security an explicit objective of the Fair Work Act 2009 and limiting the use of fixed-term contracts for ongoing roles.